Mysterio is a supervillain and one of the main enemies for Deadpool, Spider-Man, and Daredevil, who appears in the comics published by Marvel Comics. The first original Mysterio was Quentin Beck, a stuntman and special effects expert, after which the Mysterio identity has been adopted by Daniel Berkheart and Francis Klum. Mysterio doesn't have superhuman abilities, but he was an illusionist, actor, and special effects artist, and that's why he uses illusions and a variety of gadgets to perform crimes. Mysterio and his Magic Symbol in the form of the Marvel cursor and pointer! 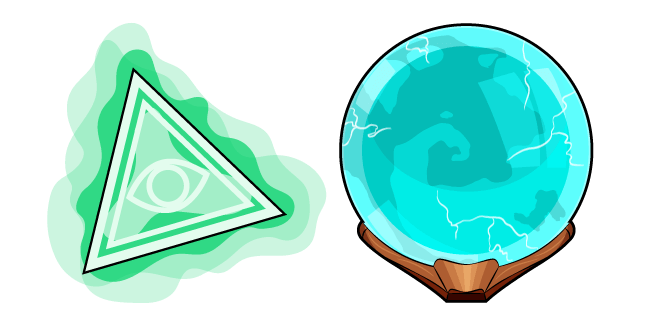