Floyd Winters is a recurring minor antagonist in the Henry Stickmin game series that appears as a minor antagonist in Infiltrating the Airship and Completing the Mission. Floyd is a member of the Toppat Clan that hopes to open a worm farm someday, and he is a friend of Harry Butts. In the remastered versions of the game, Floyd is wearing his tangerine-orange top hat with a pale-ish orange stripe. Henry Stickmin cursor pack with fanart game cursor Floyd Winters. 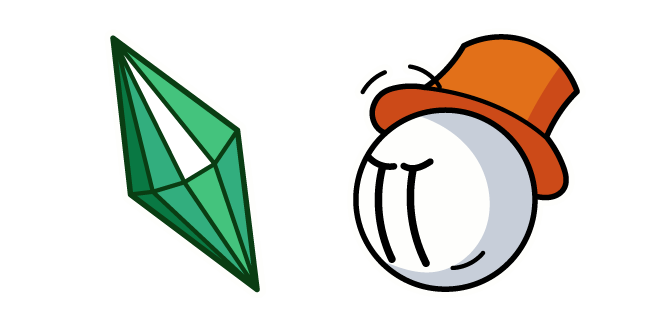