Geoff Constanza is a minor character from Completing the Mission who has appeared in the Special BROvert Ops pathway. He is a fictional character, who is very neurotic, constantly causing problems for himself, wearing glasses, and portrayed by an actor who stars on a TV show with Jeremy Steinfield. By the way, he is a parody of the character George Costanza from the famous sitcom series Seinfeld. Henry Stickmin cursor pack with fanart Geoff Constanza game cursor. 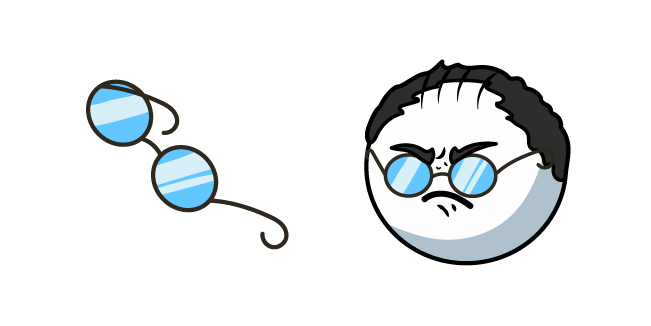