This guy in blue cap with micro is Ellias Bahtchin, a worker for the Center for Chaos Containment who deals one of the CCC Mobile Units, of which there are hundreds scattered around the world. His craft is located in the Dogobogo Jungle near the Toppat Launch Site. Ellias appears as the secondary protagonist during the Toppat 4 Life pathway. Henry Stickmin cursor pack with fanart Ellias Bahtchin game cursor. 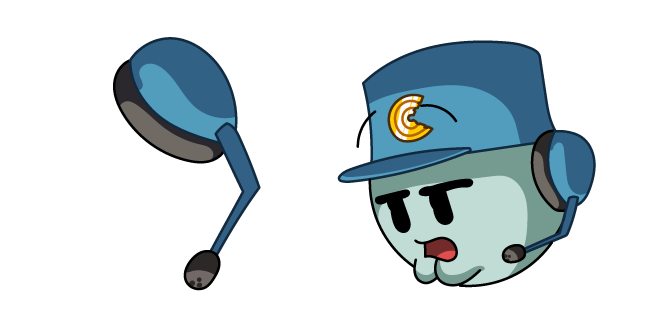