Dr. Vinschpinsilstien is a major character in Completing the Mission - the final game in the Henry Stickmin series. She only appeared in the Revenged pathway, and was an unseen major character in Free Man, Master Bounty Hunter, Capital Gains, and Little Nest Egg. She has blonde hair, red-lensed glasses, and black lipstick. She speaks with a Russian accent. The Henry Stickmin game cursor and with Dr. Vinschpinsilstien and Glasses pointer. 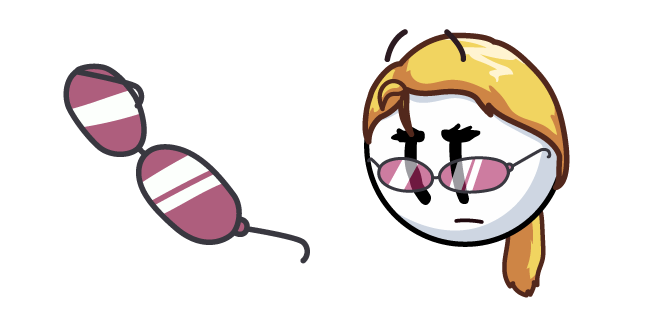