The Ringtail Slime is an upcoming brown slime for Slime Rancher 2. This slime may be based on the ring-tailed cat, a species of raccoon known for its striped tail. It also appears visually similar to a Japanese raccoon dog, otherwise known as a tanuki. That's why prior to its name's official reveal, he was commonly known as the Tanuki Slime. Its pure form bears a striking visual similarity with Tom Nook. Slime Rancher cursor pack with Ringtail Slime fanart game cursor. 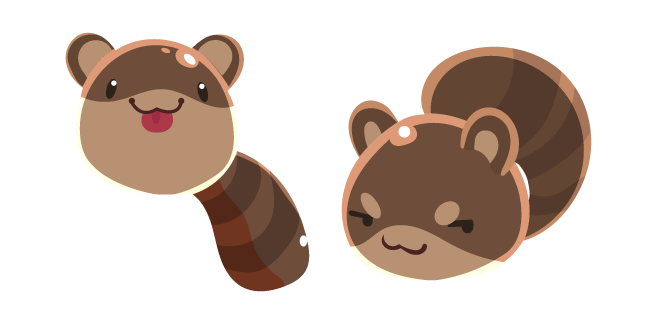