This guy in brown shoes is Henry Stickmin, and he is the main character of a series of fun Henry games created by Marcus Bromander. He has a big magic pencil that turns everything he draws into real things. Henry Stickmin was a thief because he wanted to make some quick cash, but after escaping from West Mesa Penitentiary, he becomes a famous criminal for stealing the Tunisian Diamond. Which will Henry Stickmin be further dependent only on your choice! The animated game cursor for a mouse with Henry Stickmin and Magic Pencil! 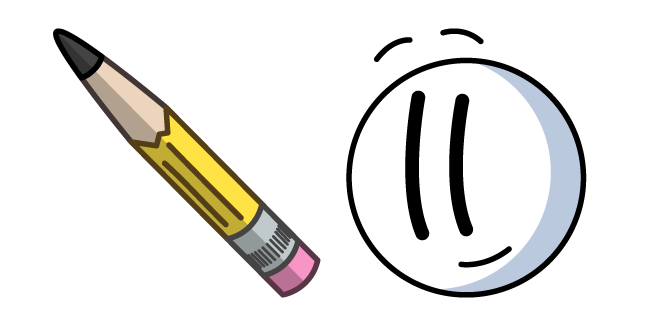