The guy from our fanart Henry Stickmin Fred Worst cursor pack - is a member of the Toppat Clan and a minor antagonist. He appears in Completing the Mission as the main antagonist during the Capital Gains pathway and a minor antagonist in the Little Nest Egg path. He always wears a standard black top hat along with black shoes. Fred has a few strands of hair on his chin, making for a light beard. He has dark skin, unlike most different stick figures, although this is because of the sunset resting directly on him in Capital Gains, the only time he is seen physically. 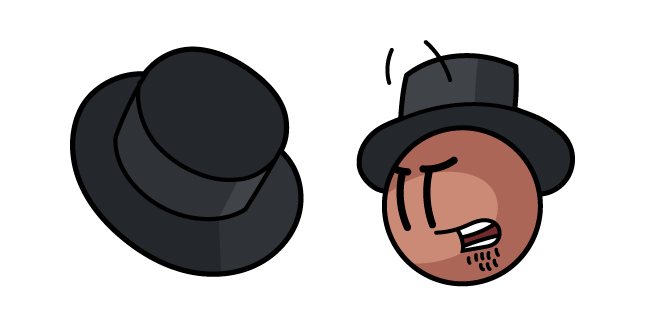