Oger Krip is a character who appears in Completing the Mission, and as a minor antagonist in Toppat 4 Life. He has pretty good stats for the cost. He is a soldier in General Hubert Galeforce army division, who was stationed in the Government Military Base for the upcoming attack on the Toppat Launch Site. After Henry Stickmin causes the Big Boy to go on a rampage, Oger then is ordered by Galeforce to call off the mission. Henry Stickmin cursor with fanart Oger Krip. 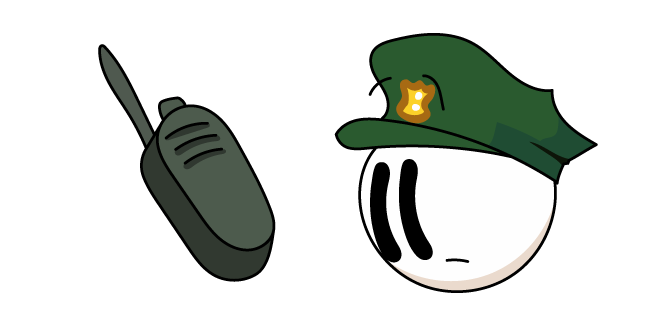