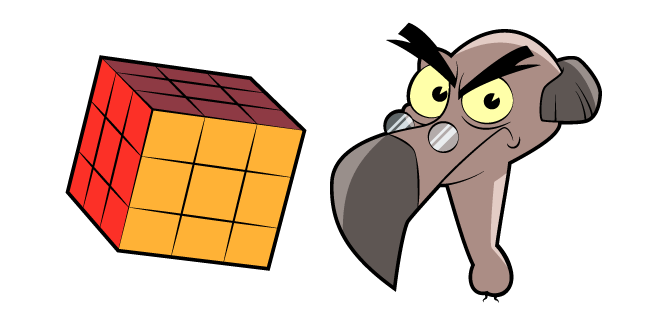 Alice in Wonderland and Bottle Curseur