Anime cursor with Yasufumi Nekomata-competitive and childish coach of Nekoma High's boys' volleyball club. Throughout his life, he has a rival named Ukai, the coach of Karasuno High's Boys' Volleyball Club. The two met when they were in their 2nd year of middle school during a volleyball match since then, they have been competing with each other, with both sides refusing to give up. Now they train Nekoma and Karasuno teams, which are said to be "destined rivals". It's amazing anime with an interesting plot, so we really recommend you watch it and add the Haikuyy anime cursors pack. 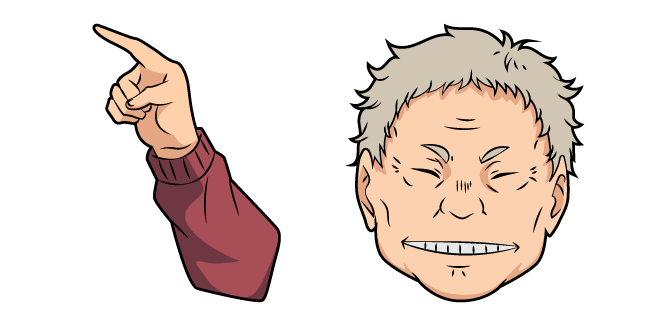