Charles Calvin, also known as Charlie, is the youngest and most skilled helicopter pilot in the Henry Stickmin series of interesting games. Charles is not very smart, but very friendly and sociable, wears a red helmet and red shoes. In all games, Charles Calvin has a plan to fight enemies - is to fly his helicopter straight into them, despite the obstacles and risks, because he just always wanted to crash into something heroically. The game cursor for your mouse Henry Stickmin Charles Calvin! 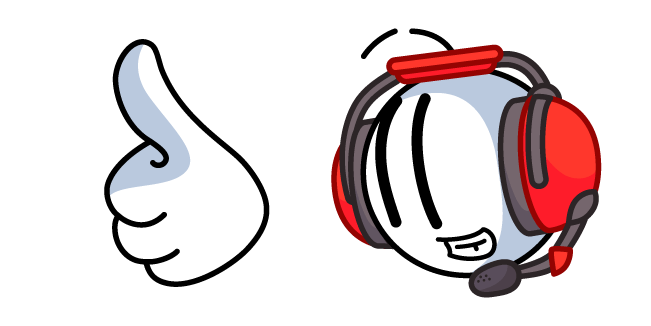