Mr. Goldbloom is a member of the Toppat Clan and a minor character in Completing the Mission, appearing only as one of the two secondary antagonists alongside Howie Howitzer in the Master Bounty Hunter ending. As you can notice, his name is a pun on the real-life American actor and musician, Jeff Goldblum. He is seen during the battle with the government soldiers at the Toppat Launch Site. He usually wears a Yellow-Gold top hat with matching shoes. Henry Stickmin cursor pack with fanart game cursor Mr. Goldbloom. 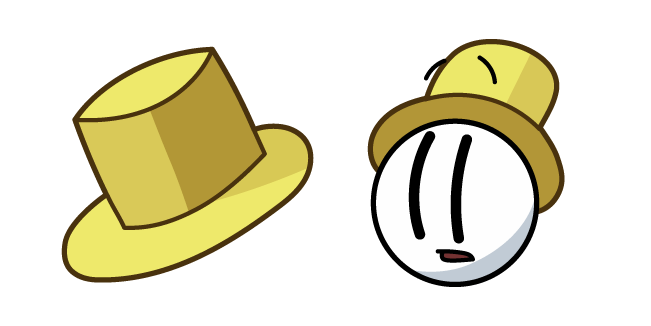