You probably know about Get a Job meme. It's from the legendary SpongeBob comedy series. In the episode "Can You Share A Dime?" SpongeBob is finally beginning to lose his patience, conveying several less-than-subtle hints to when serving Squidward a bowl of alphabet soup, SpongeBob arranges the letters to read "GET A JOB". If you haven't heard about this meme, google it! Then add the Spongebob cursor pack and become a little more knowledgeable in internet culture. 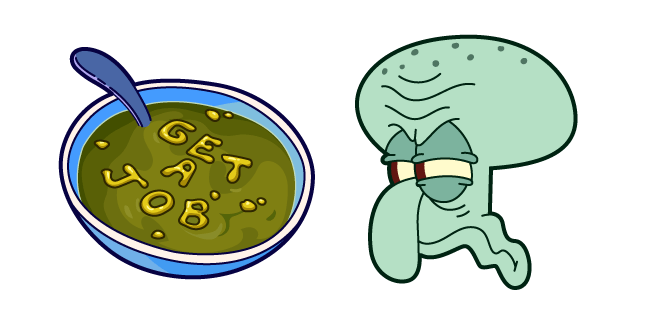 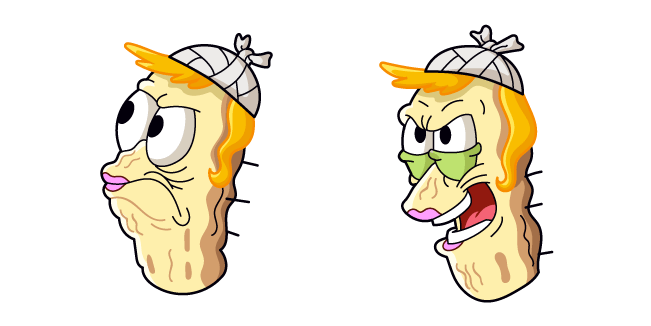 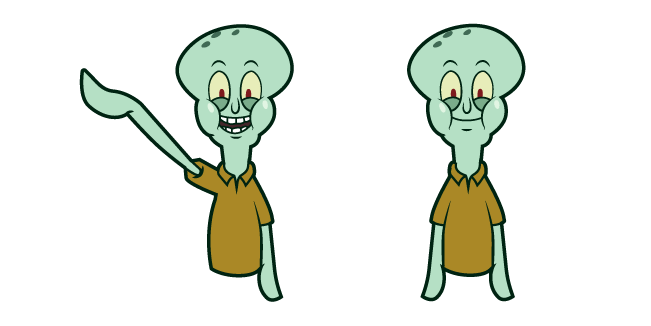 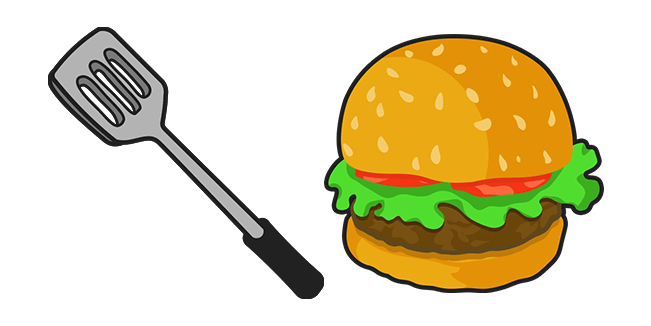 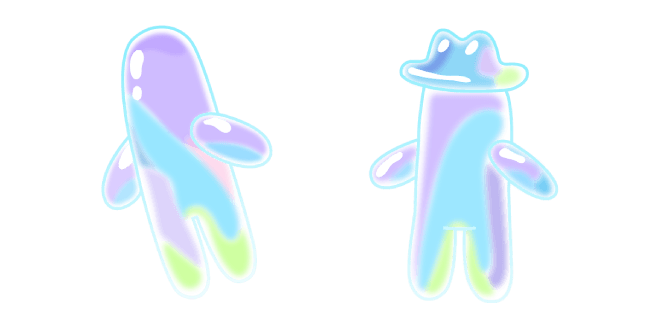 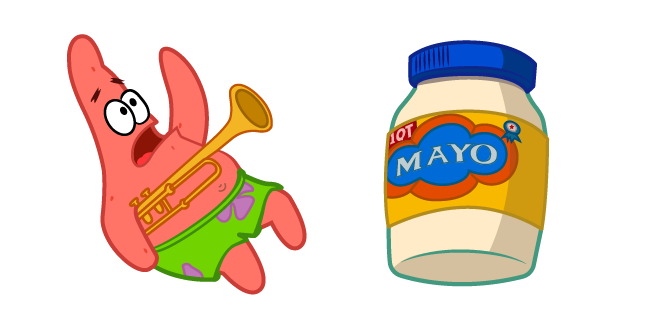 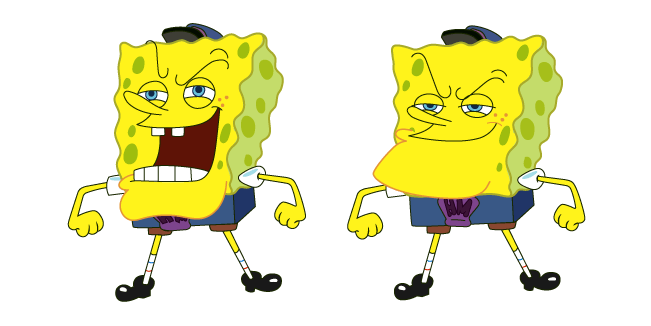 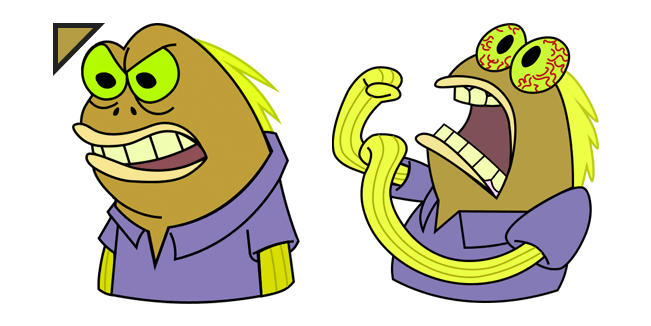 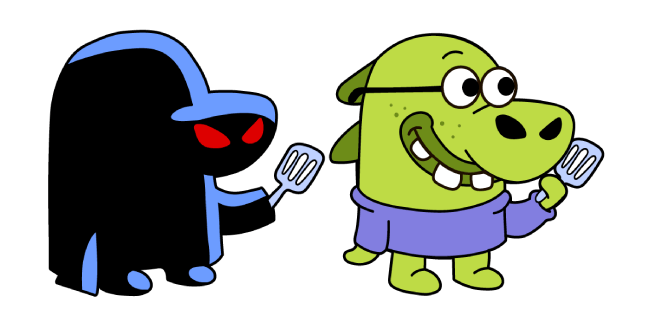 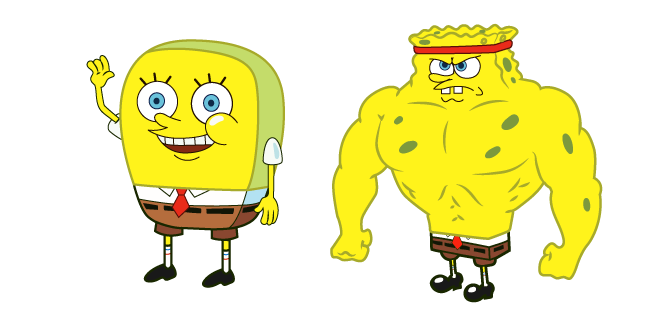