Toby McKeehan, better known by his stage name TobyMac styled tobyMac or TOBYMAC, is an American Christian singer, rapper, songwriter, and record producer. Toby was first known for being a member of the Christian rap and rock trio DC Talk. By the way, Between DC Talk and his own solo career, he has sold more than 10 million albums and won seven Grammy Awards. Rapper cursor pack with fanart TobyMac cursor. 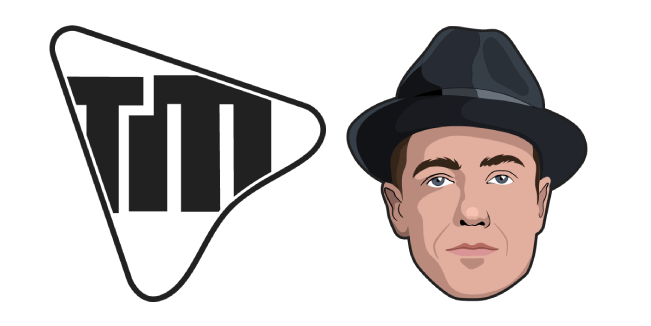