Fanart Just Shapes and Beats Pyrare cursor pack features the first caretaker and takes care of Gold in the Just Shapes and Beats game. He knows a lot about the Tree of Life and Dub and is strong enough to take down most corrupts. It is revealed that Pyrare is the father of Barracuda, another pyramid shape who became friends with Dub, and helped to come up with ways how to spread the Pink Corruption, yet somehow died during the process. 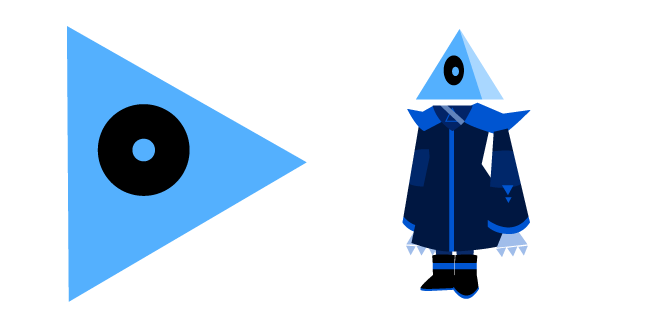