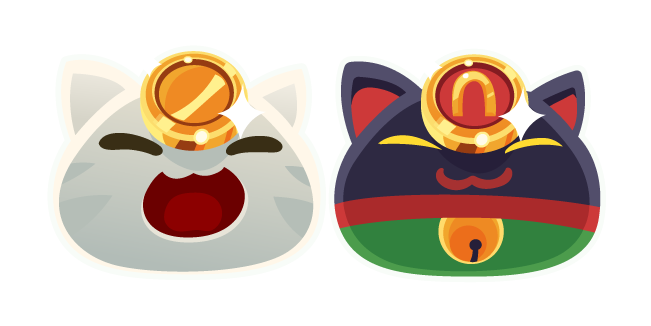 Enter the Gungeon Frifle and the Grey Mauser Curseur