Sheriff Esther Winchester is one of the new bosses from the DLC, fought during High-Noon Hoopla. She is the first and only shoot-'em-up boss in the DLC. By the way, she is the guardian of the Western Plains of DLC Island and the keeper of the Desert Limes. Esther has the usual western apparel for cowboys and cowgirls, she has a puff of curly hair, white horns, and a big snout with two gaping buck teeth. Fanart Cuphead cursor pack with Esther Winchester. 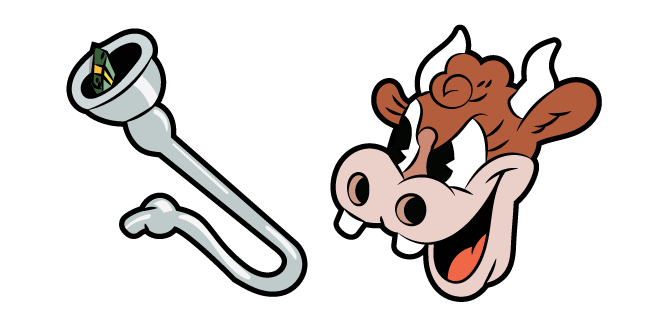