Ash is a Chromatic Brawler who can be unlocked as a Brawl Pass reward at Tier 30 in Season 8: Once Upon A Brawl, or can be obtained from Brawl Boxes after reaching Tier 30 in the Season 8 Brawl Pass. His class was changed to Tank from Heavyweight. Blue character attacks by smashing his broom on the ground and sending a piercing shockwave that deals more damage the more his Rage bar is filled. Brawl Stars cursor with Ash. 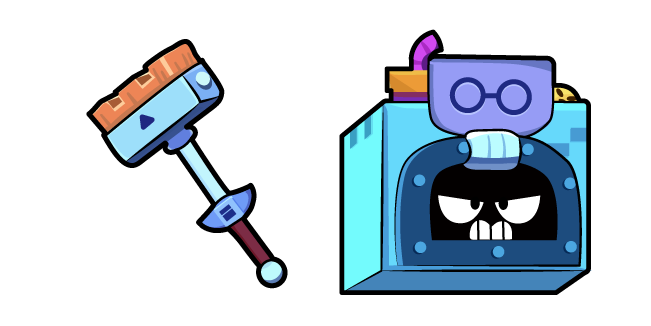