Fang is a Chromatic Brawler of Damage Dealer class who can be unlocked as a Brawl Pass reward at Tier 30 in The Year of the Tiger. His Star Power is Fresh Kicks, which allows Fang to recharge his Super instantly after defeating an enemy Brawler using his Super. He has the Gadget named Corn-Fu, which throws popcorn bags around Fang that explode into popcorn kernels on the ground and explode on contact or after a brief period of time. Brawl Stars cursor with Fang game pointer. 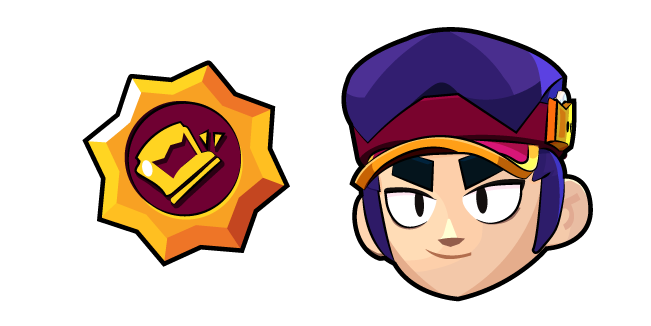