The Druid is a Magic Class tower in the Bloons TD series. It has debuted in Bloons TD 6 along with the Alchemist. This tower is a white-tan monkey that throws several small wooden thorns, that can pop 2 bloons each and can pop all bloon types. Upgrades can call forth powers of the Jungle, Storm, or Wrath. Its special ability is Jungle's Bounty: it generates cash each use, plus extra cash per Banana Farm near the Druid. Bloons Tower Defense 6 Druid and Hard Thorns as a game cursor. 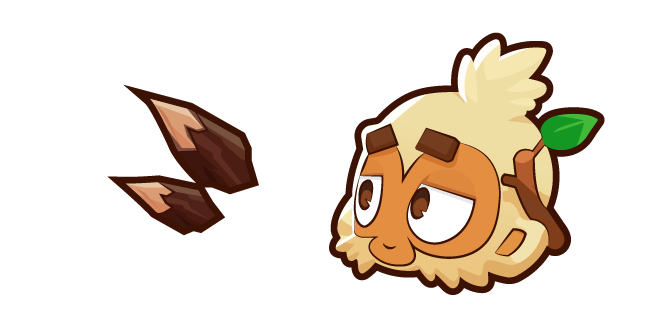