Ice Monkey is a Primary-class tower in Bloons TD 6. The tower appeared in the Bloons TD 4, 5, and Classic game generations, but has changed its name from Ice Tower along with other significant changes to Ice Monkey. Its attack can freeze and pop bloons, but the tower has weaknesses against White Bloons and Zebra Bloons. It is the slowest of the base towers. Bloons Tower Defense 6 game cursor with Ice Monkey. 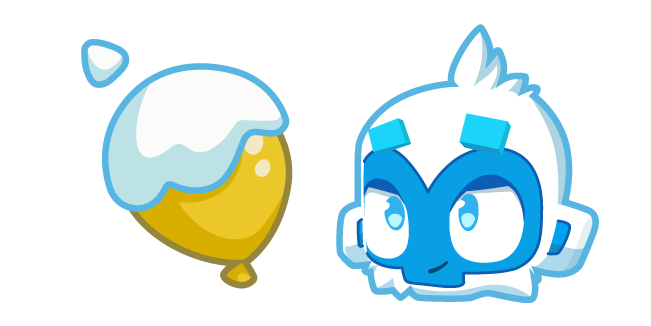