This eggdog meme begun from an Instagram video from a groomer grooming a Pomeranian dog called PomPom. Oh, his name fits him so well. On the same day, a Redditor posted a screenshot of that Instagram video with PomPom and titled the image as Egg Dog. That's where twitter users took a lead and user meetissai twitted an image of PomPom groomed combined with a 3D render of Eggdog, and it gone viral continuing with many renders and videos from Zamsire. A cute cursor with Eggdog Meme. 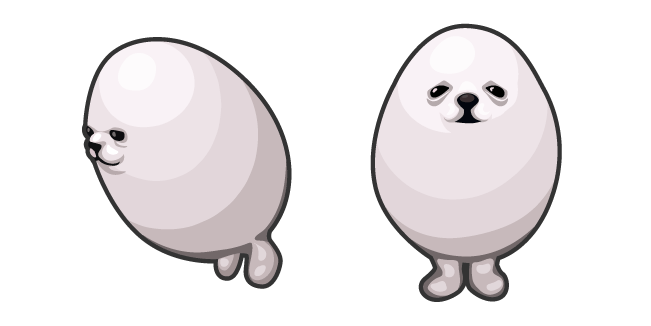 You On Kazoo Meme cursor