For those who don't know, Bananas Rotat E or Banana.mp4 is an animated meme with an audio clip in which distorted voice comments on a three-dimensional GIF image with a bunch of rotating yellow bananas. The meme post Bananas Rotat E was added to Tumblr in 2013 and each GIF was commented out using intentional misspellings, boldface and italic type, and unnecessary space. The funny meme cursor for a mouse with Bananas Rotat E! 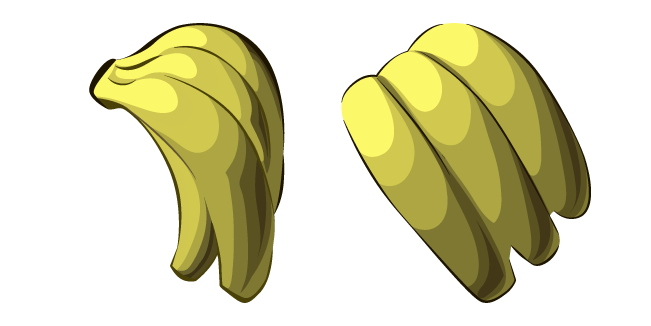 You Are Breathtaking Meme cursor

Shut Up And Take My Money cursor

Hitmen When They See a Man Meme cursor