Here is your meme cursor with Tiky! If you don't know still what is this, that our explanation team is here for you! Tiky is a squat, simplified version of Tricky the Clown from the Madness Combat series. He initially started life as an internet meme based on the popular amogus meme image for the game Among Us and has quickly grown in popularity thanks to various animations on YouTube. Meme cursor pack with fanart Tiky cursor. 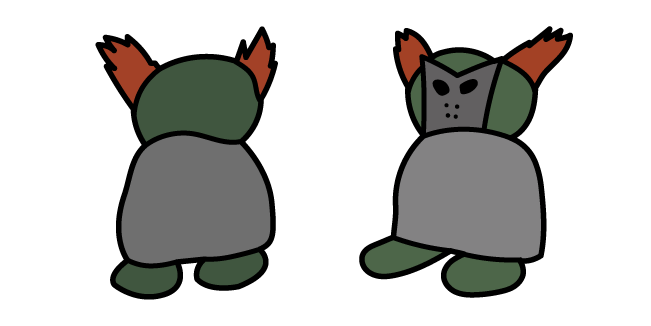