Kim Woo Jin or simply Woojin is a South Korean singer currently under 10x Entertainment. He is a former SM Entertainment trainee and is a former member of the boy group Stray Kids. He made his solo debut on August 5, 2021, with his first mini-album named The Moment: A Minor, where are his pre-debut single Still Dream and another five songs. He calls his fandom Cubs. K-pop cursor with Kim Woo Jin music pointer. 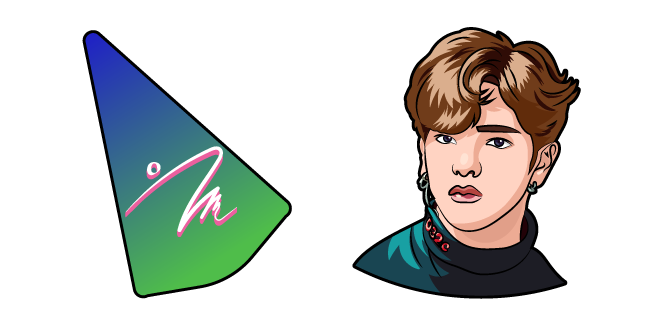