Kim Seung Min or better known by his stage name Seungmin is the main vocalist of the South-Korean k-pop boy band, even though at a young age he was dreaming of being a baseball player. As he said, if he wouldn't be a member of the Stray Kids, he would rather be a photographer or a prosecutor. By the way, he got nicknamed Snail and Sunshine by his fans and other members of this music group. Stray Kids cursor pack with fanart Seungmin k-pop cursor. 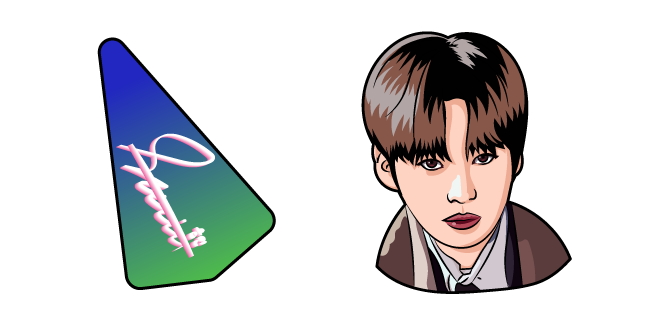