Wow, just look at this cool dressed SpongeBob with a guitar! What is he singing? Oh yeah, this is Goofy Goober Rock - the song that SpongeBob sings in the film. During this song, SpongeBob frees Squidward, Gary, Mrs. Puff, Sandy, King Neptune, and all the residents of Bikini Bottom from their mind control. Did you know this is a remake of the cool song I Wanna Rock by Twisted Sister? Let's listen to SpongeBob's rock song and add this cool custom cursor SpongeBob Goofy Goober Rock for a mouse! 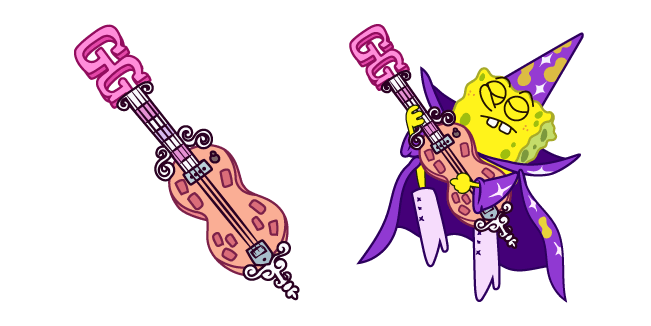 SpongeBob Write That Down Meme Curseur

SpongeBob Put the Money In The Bag Curseur