Gudetama is an egg character from the Sanrio brand, that became popular in YouTube cartoons. In Japanese, the character's name Gudetama is formed from two parts. Gudegude - which means something lazy and that lacks energy, and Tamago - that's translated as an egg. Gudetamas name speaks for itself, it's a very lazy egg. Using a piece of bacon as a blanket cute Gudetama tells us that he wants five more minutes under its bacon blanket. Cute Gudetama with Bacon cursor. 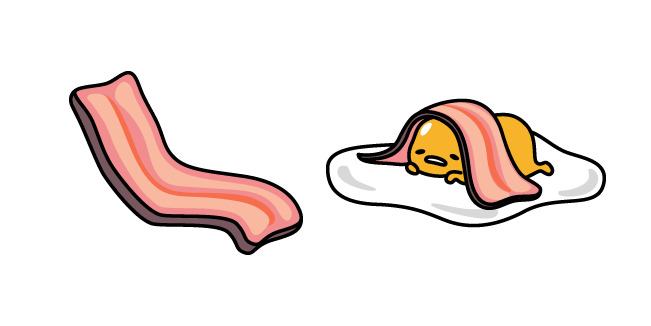 My Melody and Flowers Curseur