Gnarlio Jr. is a character that appears as a cameo in the We've Got Pests episode. He is the son of Mrs. Gnarlio and adult Gnarlio. Gnarlio Jr. is shown as a child who loves his parents. He also looks exactly like his parents but smaller. He's light green, short, has a pointy tail, and has three freckles on each cheek. Little Gnarlio also has a rounded snout and wears a little red propeller hat. Fanart OK K.O.! Let's Be Heroes cursor pack with Gnarlio Jr. 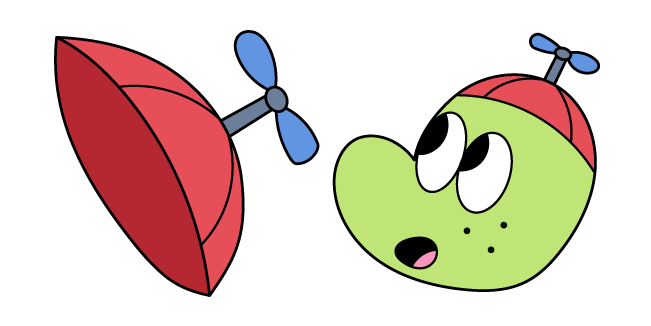