Labrinth, whose real name is Timothy Lee McKenzie, is an English rapper, singer-songwriter, record producer and composer. If you have seen Euphoria, then you probably know his works, as he composed the score for this HBO drama series. But not only that, he was also featured on Sia's single To Be Human from the Wonder Woman soundtrack. And he also has a lot of his own music albums. Music cursor with fanart Labrinth aka Timothy Lee McKenzie singer cursor. 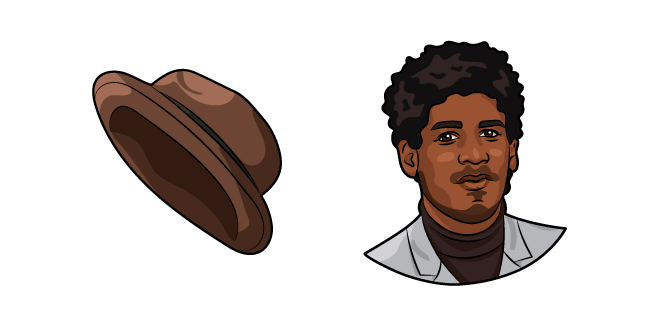