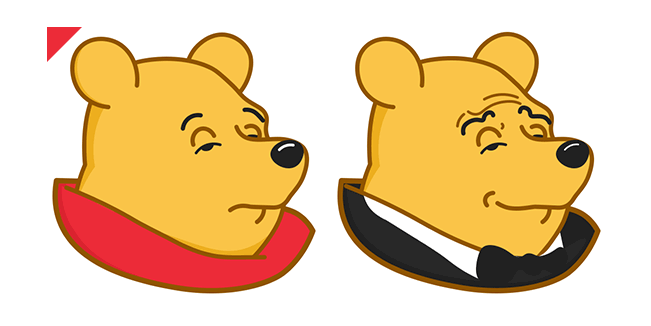 This Is Fine Curseur