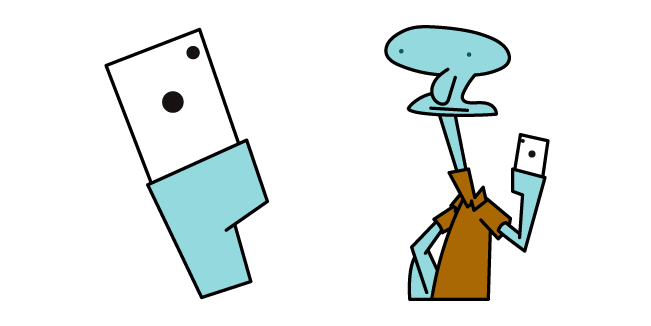 I Am The Lorax I Speak For The Trees Meme Curseur