Meet Feddy - a strangely drawn version of Freddy Fazbear, who has become a popular meme all over the Internet. Do you know who Freddy Fazbear is? He is a brown animatronic bear, which is a character in the survival games Five Nights at Freddy's. On stage, Freddy wears a black top hat, a black bow tie, and a microphone in his right hand, so the cool Feddy also has these things. The funny meme cursor for a mouse with Feddy and Microphone! 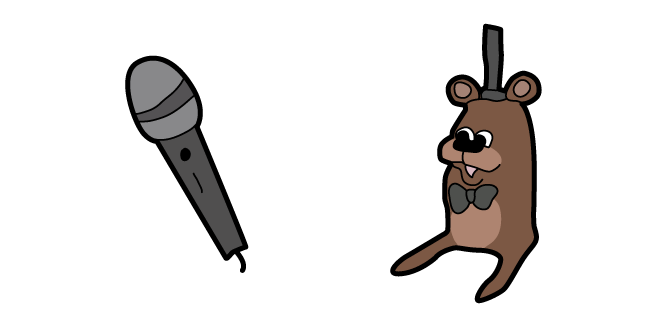 Hank Get The Sweet And Sour Sauce Meme Curseur

Wait What is the Dog Doing Meme Curseur