The Brazil Dog Dance is a popular video of a Brazilian boy dancing with a stray dog. The video was uploaded to the Internet on February 5, 2016, and immediately gained popularity due to its adorable and funny nature. Later, different versions of this video began to appear on the Internet, where a boy and a dog dance to different songs. One of the most popular remixes was an Epicleptic video titled Woof, which received over 622,000 views. The funny meme cursor Brazil Dog Dance Meme. 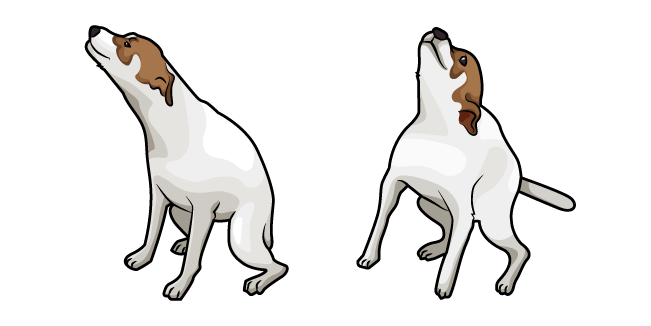 Elmo on the Potty Meme Curseur 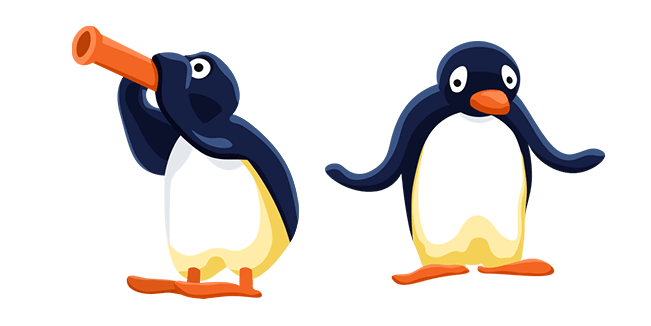 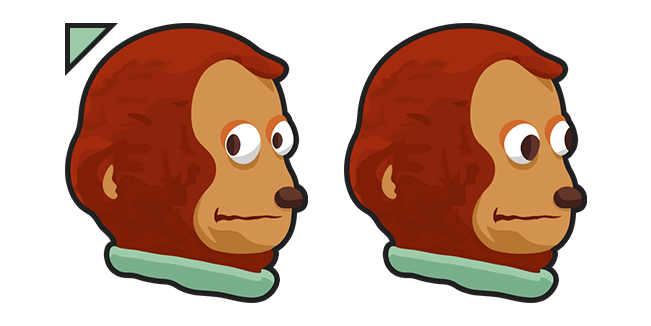 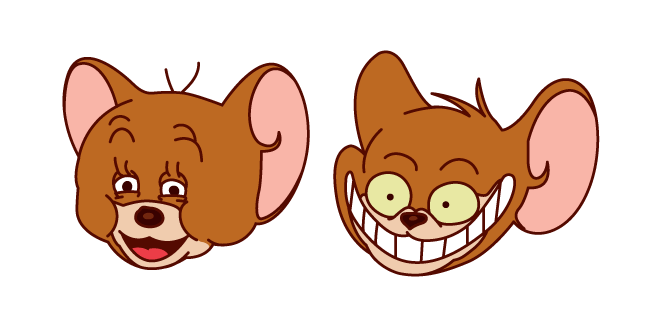 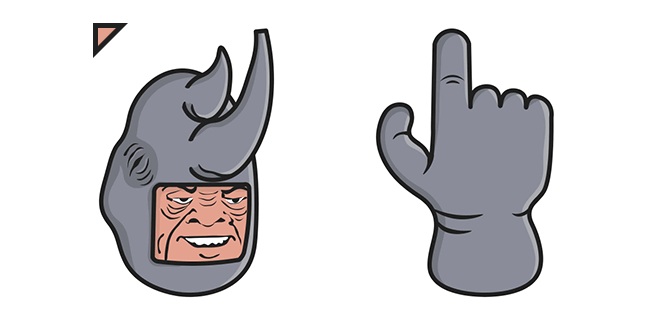 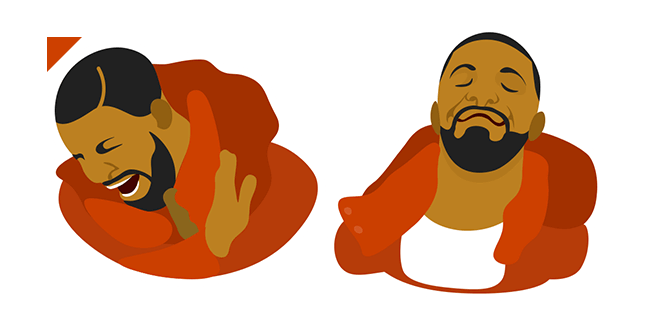 Me and the Boys Vulture Curseur 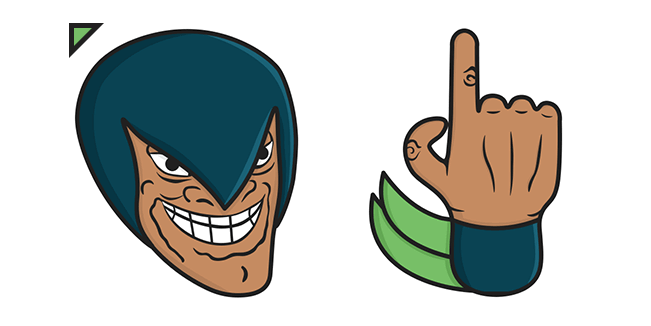 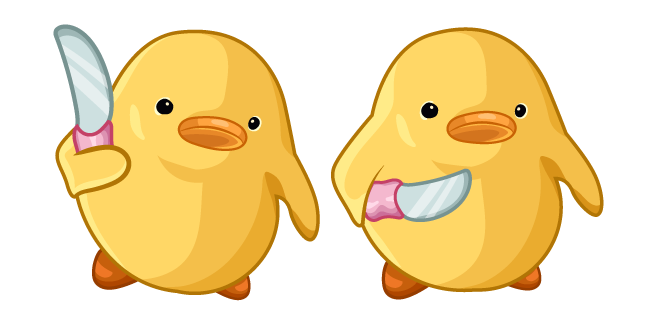 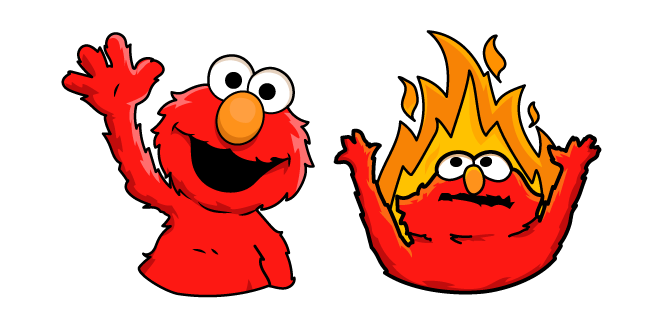 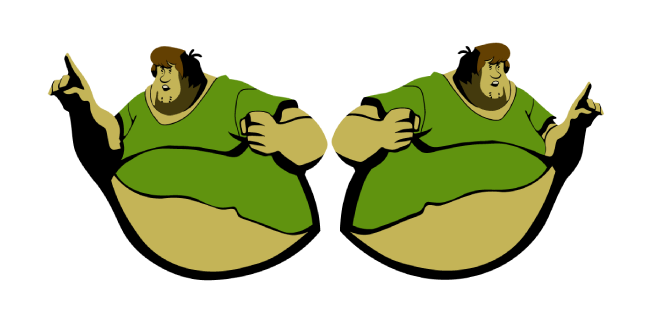 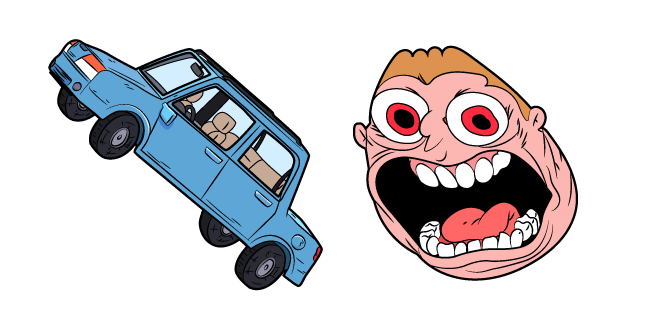