Pluto is a dwarf planet in the Solar System, which was suggested by an eleven-year-old schoolgirl from Oxford to be named after the Roman god of the underworld. Amazing Pluto is composed mainly of ice, rock, and the chemical element plutonium was named after it. Initially, Pluto was considered the ninth planet, but due to the lack of one requirement, it was included in the catalog of minor planets. The Materials Pluto cursor for a mouse! 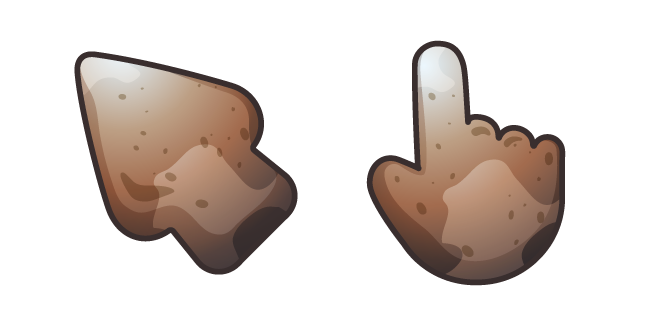