Mars is a planet in the Solar System that was named after the Roman god of war. Mars is the second smallest planet and the most studied, not counting the Earth. Interestingly, this beautiful planet has the largest volcanoes in the Solar System. Mars is also often referred to as the Red Planet, because of the iron, the surface is brown-red. There is no rain on Mars, but there is very light snow there! The Materials Mars cursor for a mouse! 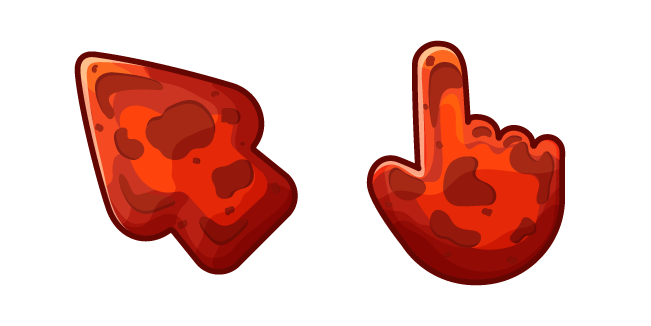