Kim Jennie is a South Korean singer-songwriter and rapper under YG Entertainment. She is a member of the girl group BLACKPINK. She made her solo debut with the single Solo. Jennie has two dogs called Kai and Kuma, which are featured in BLACKPINK's V-Live broadcasts. Jennie is called The Lucky Member because she always wins games. She is known as the YG Princess of the group. Blackpink Kim Jennie as a K-Pop music cursor. 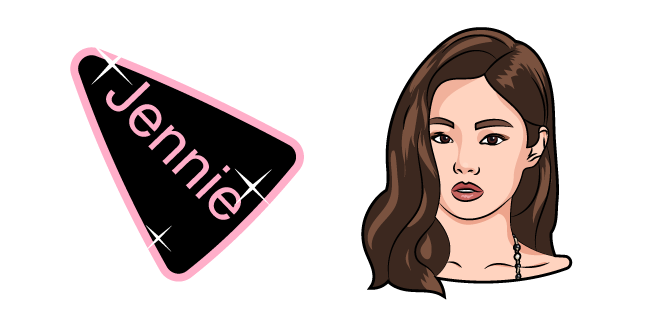