Andrew Oikonny is a character in the Star Fox video game. He is usually called by his surname - Oikonny. Despite being a highly inexperienced pilot, he was a part of the Star Wolf team or Star Pilots from the beginning. He believes that he is a true heir to the throne of the Venomain empire, and he dreams to gain the favor of his uncle Andross. A space adventure game cursor pack with Star Fox Andrew Oikonny cursor. 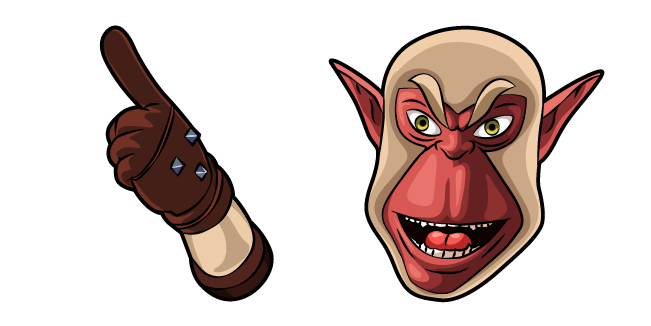