Antonio Calculon, Sr, better known as Calculon and Calculon 2.0, was a robot actor and celebrity in the Futurama series. For a while, he was known as David Duchovney, and then later as a car manufacturing robot Calculon 1.0, who was used on the military mission to manufacture the evilest car ever from evil automobile parts - Project Satan. Later, Project Satan attacked Calculon, turning him into a Were-car. Fanart Futurama cursor pack with Calculon. 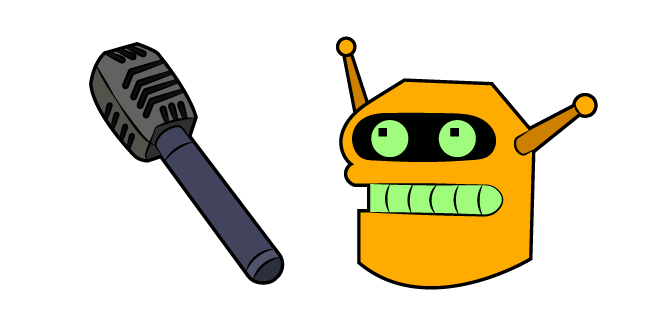