Shaggy, who is the most powerful being in the universe, has come to a mod of Friday Night Funkin' where Boyfriend does an epic rap battle against him. Norville Rogers is the main character in the Scooby-Doo series. Originally, he is often portrayed as a slightly aloof, easily frightened man who loves food but recently due to internet memes, Shaggy is portrayed with godlike powers. Friday Night Funkin' cursor pack with fanart Shaggy pointer. 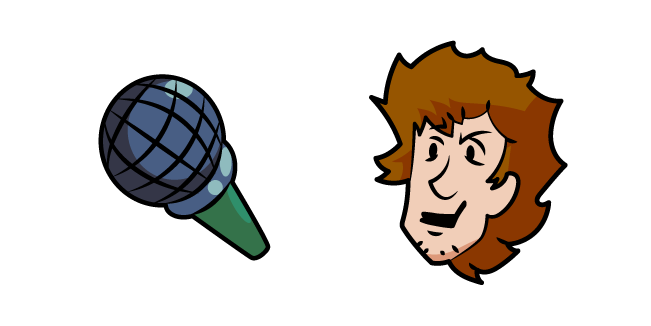