An addition of a full week mod to a game of Friday Night Funkin' Hex. Hex is a really chill basketball playing robot that can also sing good. He is a robot with a monitor for a face that can replicate various images. He appears in his own mod, VS. Hex, as a main opponent. Hex's head resembles a television or a monitor and has two mangled antennas on top of it, a black screen and a smiling cyan face displayed on a screen. A fanart FNF cursor with Hex. 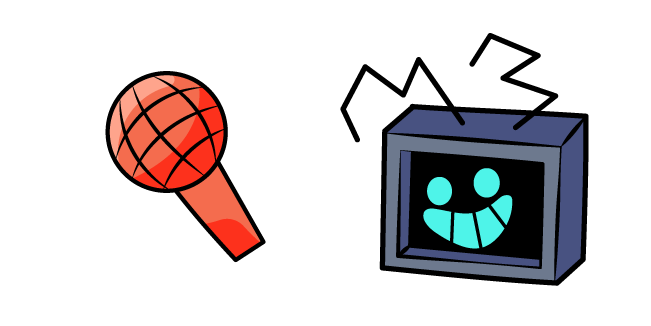