Nitty Gritty is a secret character, who has appeared in fan mod of Friday Night Funkin' Vs. Whitty Definitive Edition. This character strongly resembles Julian, but he is a separate character, and also they share the same chromatic scale. Nitty has dark skin, one light orange eye and black hair tied in a ponytail. He has a pure white microphone in his right hand. Friday Night Funkin' cursor pack with fanart Nitty Gritty game cursor. 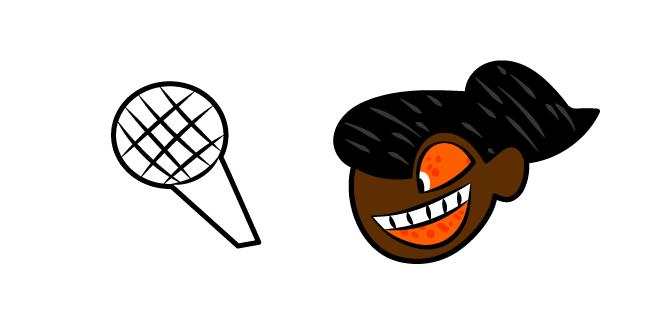