To be killed by the demons, or train to become a Mama? At twelve years old she had to make this decision. Isabella, a major character of anime, works in Grace Field used to raise children as livestock for the demons. In 19 yeard old she became a Mama of Plantation 3 and cared about Emma, Norman, and Ray, the best friends and the smartest kids in the history of the orphanage. And so, after Connie, a six-year-old girl, leaves the orphanage to find her new family, Emma and Norman reveal the terrible secret of this place ... Anime The Promised Neverland is really breathtaking, as well as our custom mouse cursors with Isabella. To try The Promised Neverland cursor pack you just need to add it. So do it now! 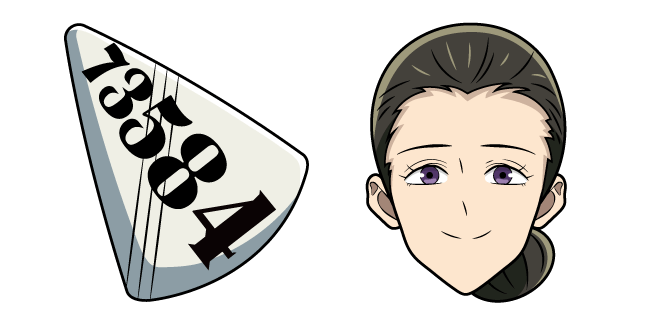 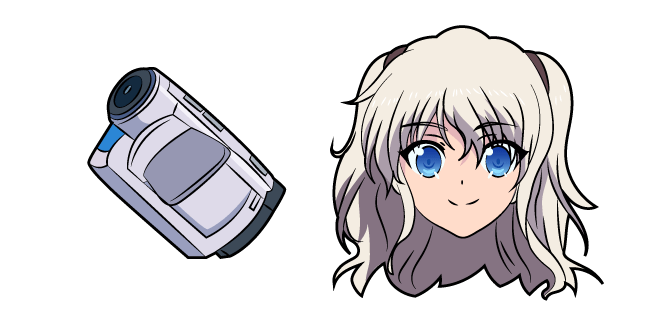 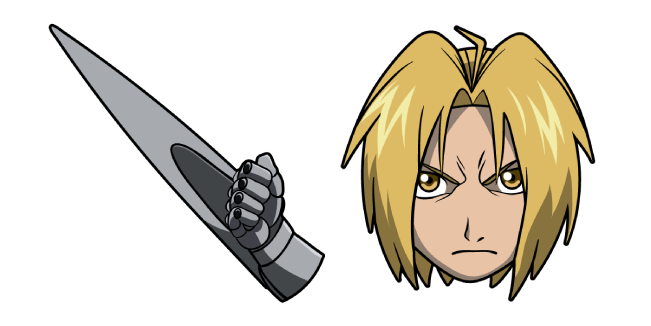 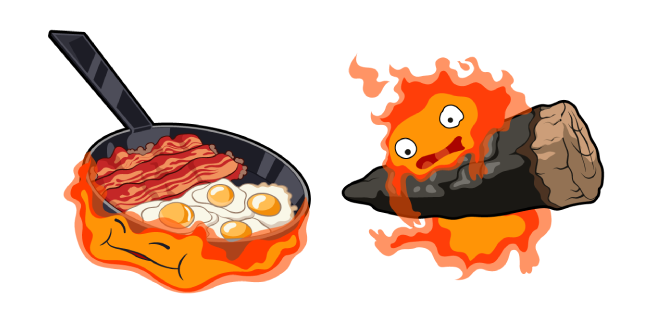 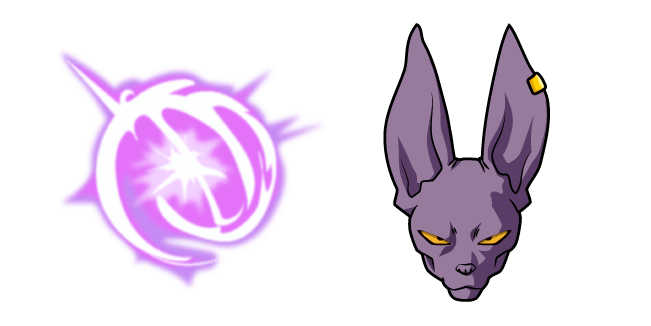 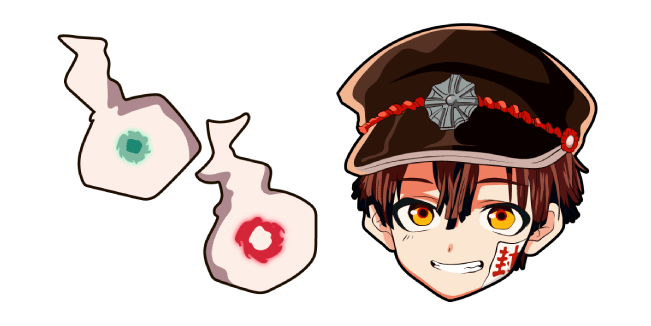 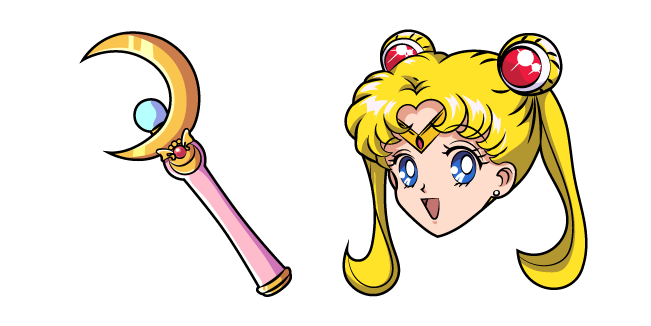