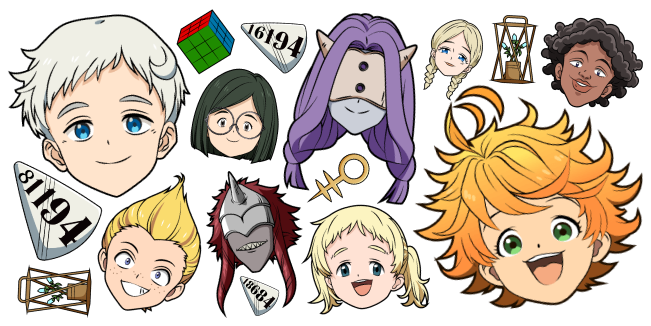 The Promised Neverland is an anime that has become popular thanks to its unexpected twists, surprising endings, and touching moments in the storyline.

A little later, it becomes clear that the orphanage acts as a farm where goods are produced, namely children, whose brains will soon become food for demons. After such a truth, the children decide to run away...