Diana is a snooty deer villager in the Animal Crossing game, where you take on the role of mayor of a new town, and with the help of the townsfolk and Isabelle, an eager secretary, you make the town a better place to live. Diana loves make-up and gossiping and appears in New Leaf and New Horizons. She often speaks about the style and appearance of other villagers, usually other female villagers such as normal, peppy, and other snooty villagers. Interesting that her name stems from Diana, the Roman goddess of the hunt, whose symbol was a deer. These animal crossing cursors we prepared for those who played this awesome game. Add cute mouse cursors with Diana and share it with your friends! 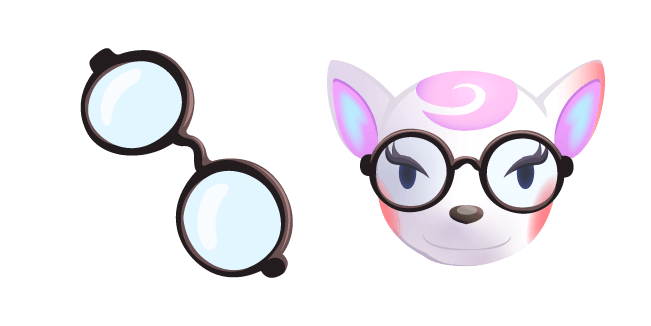