Shawn Peter Raul Mendes is a popular Canadian singer, songwriter, and model who can now be found in our music cursor for a mouse! As a child, Shawn was interested in music, attended acting classes, and sang in the school choir. Shawn Mendes became famous and gained fans thanks to his cover versions of various songs that he posted on Vine. In 2014, Shawn released his debut single, making him the youngest performer whose single was in the top 25! 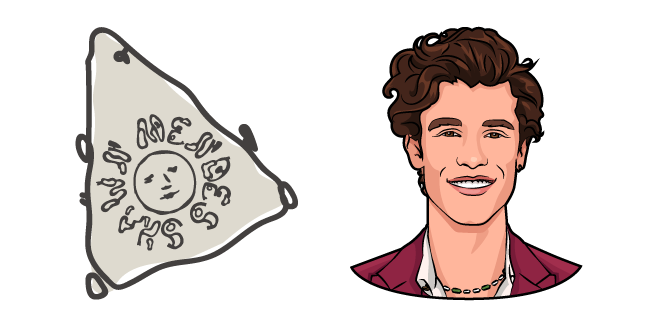