If you love a bright colorful LEGO constructor and an incredibly cool Batman character, then enjoy this cartoon cursor for a mouse called The LEGO Batman Movie! And for those, who didn't know, The Lego Batman Movie is a comedy cartoon about the popular superhero of comics and films DC, Batman, who won the hearts of many! 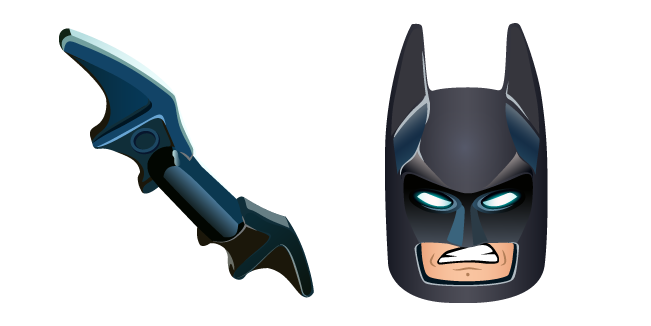