Kim Jisoo is a famous singer and current member of the South Korean girl group BlackPink. In 2011, when Jisoo was sixteen, she became a trainee at YG Entertainment and trained for five years for her singing career. After that, in 2016, Kim Jisoo became the vocalist and face of the K-pop band Blackpink. Before she became a YG trainee, Jisoo was known for her beautiful beauty. The k-pop cursor and music pointer with Blackpink Kim Jisoo! 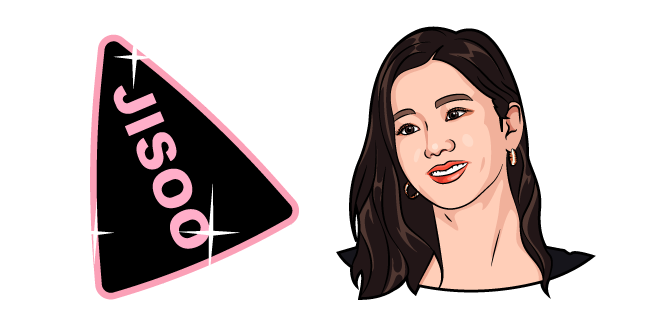