Jason Todd is a DC Comics character who, before his doom, was the second Robin, an assistant to the superhero Batman and a member of his family. Jason Todd was later resurrected and trained by the League of Assassins and the All-Caste, after which he returned to Gotham City under the new alias Red Hood, using more powerful methods of fighting crime. Red Hood has incredible strength, stamina, stealth, high intelligence, disguise, and a lot of martial arts. The DC comics cursor with Red Hood and Pistol! 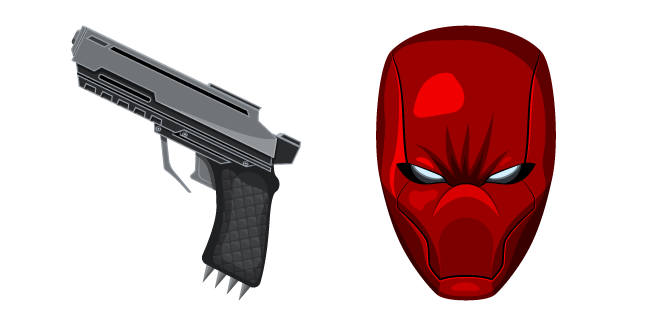